Among those arrested were 11 suspects from the Jerusalem neighborhoods of Silwan, Sur Bahir and Ras al-Amud, also known as Ma’ale Zeitim. Those arrested were both Jewish and Muslim, and were residents of Jerusalem, Beitar Illit and Ma’ale Adumim.

The suspects were accused of buying and selling arms as well as drug trafficking.

Earlier this week, a separate sting operation resulted in 37 arrests, also for arms and drug trafficking. 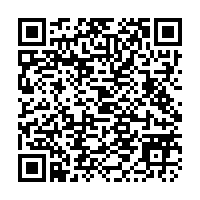