A 5.8-magnitude earthquake rattled the ancient city of Istanbul on Thursday, sending people running into the streets, some of which are narrow and still made of cobblestone in the older areas of the city. A minaret on one of the mosques collapsed as a result of the temblor.

“Eight people were slightly injured in the earthquake,” President Recep Tayyip Erdogan told reporters at Istanbul’s Ataturk Airport upon his return from the United Nations General Assembly in New York.

At least 28 aftershocks have been recorded thus far; a 3.6-magnitude earthquake shook Istanbul a few hours earlier, at 10:32 am, also with its epicenter in the Sea of Marmara.

According to the country’s Disaster and Emergency Management Authority, the epicenter of the quake struck in the Sea of Marmara at 1:59 pm (1059 GMT), at a depth of seven kilometers beneath the water (4.4 miles). The quake was felt throughout the western Marmara region. 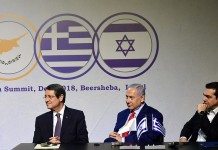 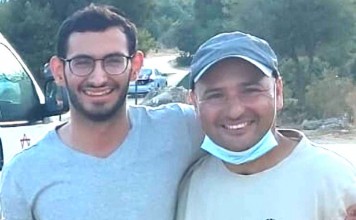 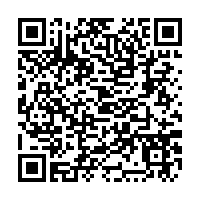