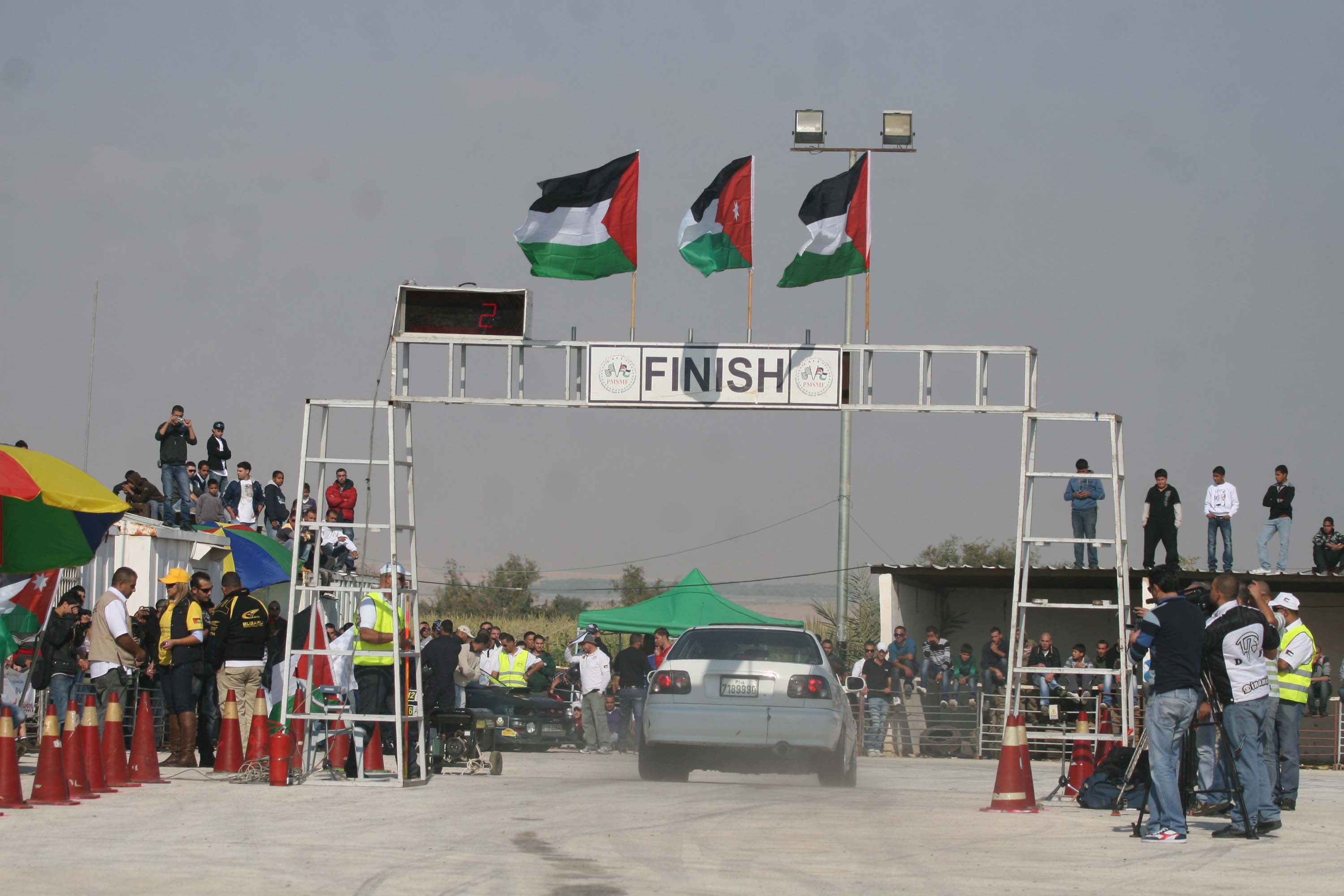 Hamas has claimed victory after it apparently pressured Israel into concessions on various issues related to the Gaza Strip, while the Palestinian Authority (PA) is warning that the PA will not be able to survive under the current conditions.


Speaking at the Arab Summit in Tunis on Sunday, Abbas claimed that the US may present a plan to establish an independent state in Gaza, under Hamas’ rule.

“In order to safeguard the interests and dreams of the Palestinian people in freedom and independence, we can no longer bear or coexist with the status quo. We will have to take decisive steps and decisions,” he stated, according to the PA’s official WAFA news agency.

Abbas further noted that the PA is facing a difficult period after Israel started to freeze the tax revenues it collects on its behalf as a penalty of the PA’s practice of paying terrorists and their families, and “after Israel destroyed all agreements and reneged on all commitments since the Oslo agreement,” as he put it.

He further charged that Israel’s deduction of the PA’s tax revenues and the US’ halt on aid are aimed at forcing the PA “to surrender and abandon our legitimate right to Jerusalem, but we say to them that Jerusalem is not for sale and it makes no sense for Palestine to be without East Jerusalem as its capital.”

The PA leader claimed that there are attempts to completely obliterate the “Palestinian issue” and beseeched the Arab countries present at the conference to provide the PA with a financial and diplomatic safety net, and that they condition any normalization with Israel with the solution of the “Palestinian issue.”

The PA has not fully paid it security and administration personnel in the past two months, while some have received only 40 percent of their paycheck.

Abbas stressed that the decisions that the Trump administration has taken “represent a blow to the Arab peace initiative, thus ending its role in proposing a peace plan or playing a mediator in the peace process.”

His address is being perceived as a last desperate call for help before he gives up.

The PA further fears that Israel will annex areas in Judea and Samaria with the US’ backing, as it recently did with the Golan Heights.

Arab media reporting on the PA pointed to the possibility that the PA may be dissolved completely, a threat we’ve been hearing for years. 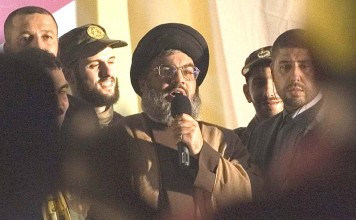