On Monday evening, Dec. 22, the third in a string of terrorist acts in as many days took place in France. In all three, French citizens were attacked by men seeking to spread mayhem in the name of Allah.

The third incident took place when a man in a white van shouted “Allahu Akbar” and steered his vehicle into a crowd, injuring 10 people, Reuters reported. The attack took place in Nantes, located in western France.

The local newspaper Ouest France, quoted a police officer and witnesses on the scene who said that after praising Allah and driving into the crowd, the driver then stabbed himself with a knife.

A French speaker in an ISIS video released late last week called on Muslims in France to attack their countrymen. They were urged to use knives if they did not have access to guns. 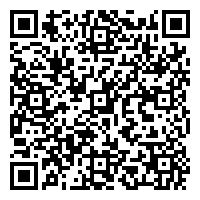