The Israeli government has officially denied that one of its drones has been shot down by the Syrian Army near the border between the two countries.

Syria claimed on Sunday that government forces had shot down a Skylark 1 UAV (unmanned aerial vehicle) used for surveillance by the Jewish State. State media released photos of a drone bearing a sticker with Hebrew writing on it as evidence it had shot down the UAV.

On Monday, however, Israel flatly denied the report, which claimed the drone was flying above the Druze village of Hadar.

Quneitra has become “disputed” territory between the Syrian government and rebels fighting for control of the province. The Al Qaeda-linked Jabhat al Nusra (Al Nusra Front) terrorist group has seized control of the town by the same name, also the site of the sole border crossing between Syria and Israel. 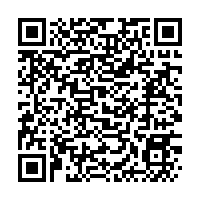