This story has been updated and corrected from a previous version.

Four Arab men were stabbed in Dimona on Friday morning, according to a MDA report.

The stabber was a 17-year-old Jewish teenager from Dimona, he was caught outside a Dimona school.

As the stabber approached the school, the guard fired in the air, and police arrested the teen.

The 17-year-old Jewish stabber told police he thought the Arabs were terrorists, and that is why he attacked them.

The injured Arabs are Bedouin employees of the municipality, working as street cleaners. Two of them are in moderate to serious condition

The teenager was previously known to local police. 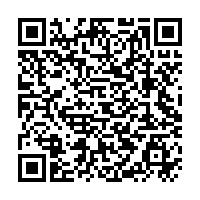