The terrorists were caught firebombing the pillbox military observation towers near the Jewish community of Negahot in Mount Hebron.


There were no reports of injuries to any of the Israeli personnel.

Both of the terrorists were turned over to security forces for interrogation after they were taken into custody. 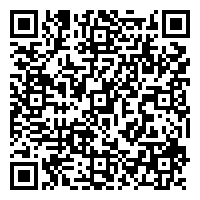