An Israeli reporter from Channel 2 television news was attacked Saturday night by rioting Arabs while filming the funeral of an Arab who was killed during a police chase after an incident at Jaffa port.

Gilad Shalmor was taken to Ichilov Medical Center in Tel Aviv, where he was listed in good condition, with mild injuries.

Participants in the funeral were yelling “Allahu Akbar!” (the Islamic war cry, “God is Great” in Arabic) while throwing rocks and other objects.

The windshield of a police car was smashed, as were some of the windows of the store fronts of some of the local shops. 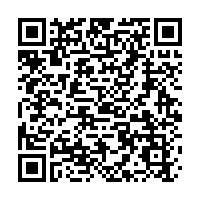