A Chabad synagogue near Road 6, near Baka Al-Garbiya, was burned down over Shabbat, destroying everything inside the synagogue, according to a Kikar Shabbat report.

Police say there was a strong odor of benzene at the site, and it appears to have been an arson attack.


In Petach Tikva, an arsonist poured gas inside the shul and lit it up. The fire department managed to put out the fire before the Torahs were burnt.

Police are not ruling out that these were both terror attacks, and are checking to see if there is a connection between the two arson attacks. 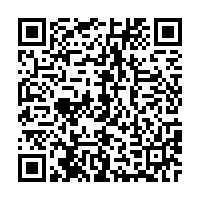