On the eve of the Jewish new year 5777, Israel’s population is estimated at 8.585 million, not including about 183 thousand foreign residents, according to a statement released Tuesday by the Israeli Central Bureau of Statistics.

The Jewish population of Israel has reached about 6.419 million, constituting 74.8% of the overall population.

Non-Arab Christians, as well as members of other religions and individuals without religious affiliation are estimated at 380 thousand, about 4.4% of the overall population.

Since last Rosh Hashanah, Israel’s population has grown by about 172,000. The rate of growth remained at 2%, similar to previous years.

About 189 thousand babies were born in Israel in 5776, and an estimated 46 thousand passed away.

Some 30 thousand were added to the immigration balance, 25 thousand out of them new olim. 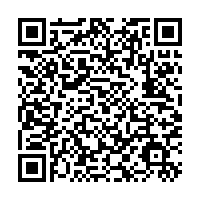