During the Shabbat morning kiddush at a synagogue in Melbourne, Australia, one of the men stabbed his fellow synagogue mates, moderately wounding him in the upper body, according to a report in Kikar Shabbat.

The Age reports the attack happened near the Yeshiva Synagogue. Kikar HaShabbat says it happened at the Rambam Synagogue.

According to witnesses, a fight broke out between the two over some herring that one didn’t want to pass to the second. The man then picked up a knife and stabbed the other man, to the shock of everyone else there.

Hatzalah quickly treated the man and he was taken to the hospital.

Thanks to our Australian readers an update to this story can be read here. 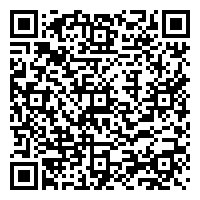