The U.S. State Dept. was quick to respond to Sunday’s bus bomb terror attack in metropolitan Tel Aviv and assure Israel it has nothing to worry about because it has the back of the United States.

She made no mention of numerous comments in the past by her boss, John Kerry, that Palestinian Authority chairman Mahmoud Abbas has stopped terrorist attacks against Jews. 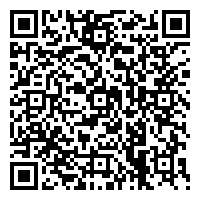