The United States Federal Aviation Authority has just extended the ban on U.S. flights to Israel.

The ban is extended for another 24 hours, and the FAA statement says the Administration is “working closely with the Government of Israel to review the significant new information they have provided and determine whether potential risks to U.S. civil aviation are mitigated” so the agency can determine when and whether to cancel the ban.

As the FAA noted, that agency has no control over any non-U.S. airlines. Several airlines, including, of course, El Al, did not cancel any flights.

The text of the NOTAM reads: 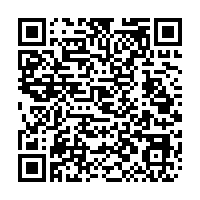