Multiple Shooting attacks have been reported in the Shomron in the past 10 minutes (5:03 pm).

One occurred between Karnei Shomron and Yitzhar (Tzir Gilad), one person has been injured. MDA is responding.


In the second shooting attack also near Gilad farm, a number of Israeli cars were hit, but no injuries were reported. 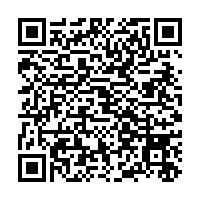