UPDATE: The 86-year-old politician Jean-Marie Le Pen was injured on his face after a fire broke out in his apartment, near Paris.

The bottom house of the floor was ruined, and Le Pen was injured when he fell escaping the fire with his wife Jany Pachos.


A report from the International Business Times states that Le Pen is not seriously wounded and that there was no gun shot.

Initial reports from France had incorrectly stated that the far right French politician and five-times presidential hopeful Jean-Marie Le Pen was shot and that his house was set on fire.

This story will be updated as additional reports come in.

Marine Le Pen on WW2 State Crimes: We Didn’t Do It 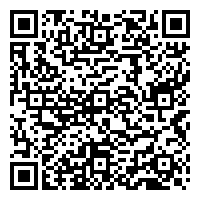