As violence, lawlessness and murder escalate in Egypt, Islamists shot and killed a Coptic priest in El Arish in Northern Sinai on Saturday.

Coptic priest, Mina Aboud Sharween, was walking in the Masaeed area of El Arish when he was shot and killed.


Coptic Pope Tawadros, the spiritual leader of Egypt’s 8 million Copt had recently praised the military coup that removed the elected Muslim Brotherhood president. There is no love lost between Egypt’s Copts and Egypts Islamists, who view each other as religious enemies. Egypt’s Copts have been treated particularly bad by the Islamists.

Egyptian violence has gone part and parcel with attacks in and from the Sinai, as Islamist make use of the Sinai to attack Israel, as well Egyptian opposition forces and resources, such as gas lines. 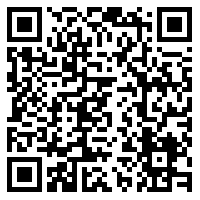