The Czech Republic’s Aero Vodochody defense firm has partnered with Israel Aerospace Industries to bring a new combat aircraft, the F/A-259 Striker, to the Farnborough Air Show in Britain.

The aircraft, produced by the Czech defense firm with Israeli avionics and aircraft systems technology, is described as a multirole aircraft for close air support, counter insurgency operations and border patrolling with interception capabilities.


It can operate from unpaved runways; it has seven hard points for any combination of fuel, weapons or mission equipment, allowing smart weapons integration and standoff weapon capabilities. 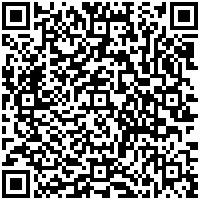