Czech Senate officials have issued a call to the International Criminal Court (ICC) to investigate the Hamas terror organization for crimes against humanity following its rocket attacks on Israeli cities and towns during Operation Guardian of the Walls.

Jiří Oberfalzer, Vice-President of the Senate of the Parliament of the Czech Republic, along with the four vice-chairpersons of the Senate’s Committee on National Economy, Agriculture and Transport, presented Knesset Speaker Mickey Levy on Monday with a petition signed by 127 members of the 200 members of the Czech Parliament’s Senate and Chamber of Deputies, including the Senate President and the President of the Chamber of Deputies, calling to investigate Hamas for crimes against humanity following the rocket fire towards Israel during Operation Guardian of the Walls in May.


Over the course of 12 days, Hamas and the Islamic Jihad terror organizations fired almost 4,400 rockets at Israel from the Gaza Strip. The first barrage of over 150 rockets killed two residents of the city of Ashkelon and injured dozens, and another 11 people were killed in the subsequent attacks.

The Iron Dome Aerial Defense System successfully intercepted 90% of the rockets fired at its civilians.

Approximately 680 of these rockets misfired and fell within the Gaza Strip, causing casualties in the Strip.

“We call on the Czech government to contact the prosecutor of the International Criminal Court, inform him of these crimes and ask him to consider the prosecution of those responsible for the rocket fire,” the petition states.

​Levy stated that “the State of Israel and the Jewish people are grateful to the Czech Republic and the Czech people. You have stood by our side during the most difficult hours since the establishment of the state. We will never forget your contribution to strengthening Israel’s security and we will always stand by you.”

Earlier in the day, the members of the Czech delegation met with the chair of the Knesset Economic Affairs Committee Michael Biton, as well as with MK Michal Shir Segman, who chairs the Israel-Czech Republic Parliamentary Friendship Group. The meetings focused on ways to expand the cooperation between Israel and the Czech Republic. 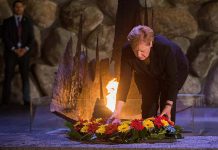 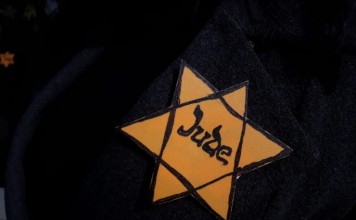