Frieda Hikind, mother of New York Assemblyman Dov Hikind, died on Noonday at the age of 95. Her funeral is scheduled for 10 a.m. (EDT) at Shomrei Hadas Chapels in Boro Park.

Mrs. Hikind suffered a massive stroke last week after having been hospitalized for several weeks in Maimonides Hospital.

She was born in Czechoslovakia in 1918 and was the sole family survivor of Auschwitz.  She moved to the United State in 1947 and married Mayer Hikind, also a Holocaust survivor. 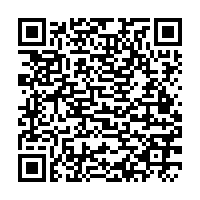