Thousands of haredi protesters blocked traffic Monday in Jerusalem and Bnei Brak as demonstrations continued against the mandatory draft of Israel’s Orthodox Jewish population, along with the rest of the country’s citizens, into the military.

Members of the so-called “Yerushalmi Faction” has urged yeshiva students not to comply with the draft board and instead to ignore the draft notices when they arrive at each individual’s home.

Dozens of protesters were arrested Monday night in the second of two days of protests, some with violence, as traffic as blocked for hours in the capital and in the Tel Aviv suburb of Bnei Brak as well. Light rail operations were temporarily suspended in Jerusalem. At least a dozen people were injured as well by early evening. 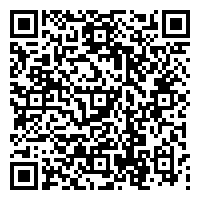