The victim in the drive-by terror shooting has been identified as Miki Mark of Otniel. He is the general manager of the Otniel yeshiva.

His wife was seriously wounded in the attack. Two of his children were moderately and lightly wounded. 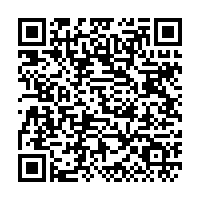