Hayum Shahada, a 53-year-old man was shot dead at a business in the Arab town of Yarka in the north on Sunday, becoming the 119th member of the Arab sector in Israel to be killed in criminal related violence in 2021.

The police stated that they are conducting searches for the perpetrators of the crime, along with the collection of findings at the scene by forensic investigators.


MDA paramedic Ronen Dahan recounted that his team arrived at the scene and found the victim lying unconscious and with penetrating injuries to his body. The medics performed initial examinations but were forced to determine his death on the spot.

The Arab sector has been suffering from a wave of crime and violence in recent years. Arab-Israeli society is plagued with daily incidents of violence. Over 110 Arabs were killed in criminal violence in 2020 and at least 119 so far in 2021, setting a new dubious record. 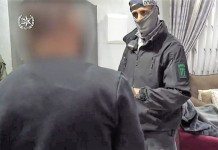 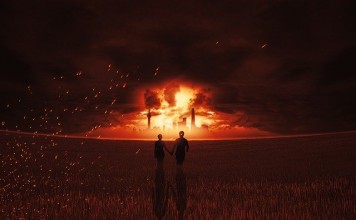