The Rafah border crossing between Gaza and Egypt will be opened for the next 3 days.

Hamas terror chief Ismael Haniyeh is wrapping up his first visit to Egypt since 2013, where he met with senior officials. He will be heading back to Gaza.


Haniyeh just returned from a trip to Qatar, where he was visiting his Hamas boss Khaled Mashal.

Mashal is estimated to be worth somewhere between $2-$5 billion. According to reports, $2.6 billion is hidden away in Qatari and Egyptian banks.

Haniyeh who is much poorer, is only a multi-millionaire. He reportedly owns a home in Gaza valued at $4 million, and purchased additional homes under the names of his dozen children and son-in-law. 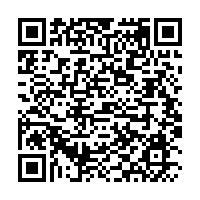