Turkish Prime Minister Recep Tayyip Erdogan said on Sunday that he expects Israel to compensate Turkey and lift the maritime blockade against Hamas before Ankara normalizes relations with Jerusalem.

Prime Minister Binyamin Netanyahu apologized to Turkey on Friday, almost at the same time President Barack Obama left Israel for Jordan, over the “tragic” results of the class between Turkish terrorists and IDF commandos who were virtually unarmed when boarding a ship that was trying to break the maritime blockade.

“We have said, ‘An apology will be made, compensation will be paid and the blockade on Palestine will be lifted. There will be no normalization without these,’” the Turkish leader said. 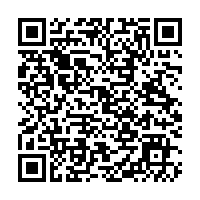