9:18 PM Residents of an Israeli town on the border with Lebanon were told to go indoors and lock their doors, on Tuesday evening. The instructions were given as a precautionary measure at the time.

The IDF reported that a number of suspicious individuals were spotted near the Lebanon border fence, next to a western Galil town. The IDF is tracking the incident. The town’s counter-terrorist unit has been activated.

There were also unconfirmed reports of a second suspicious incident near another northern town, also along the border with Lebanon.

According to Channel 12, roads in the western Galil area were been shut down.

Update: 10:02 PM Channel 12 reports that it was a false alarm and the alert has been called off. The IDF subsequently released a carefully worded statement that there was no infiltration into Israeli territory. It did not comment on what it saw on the Lebanon side of the fence.

The IDF has been on high alert following threats by Hezbollah that it plans to attack Israel. 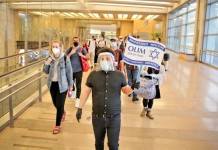 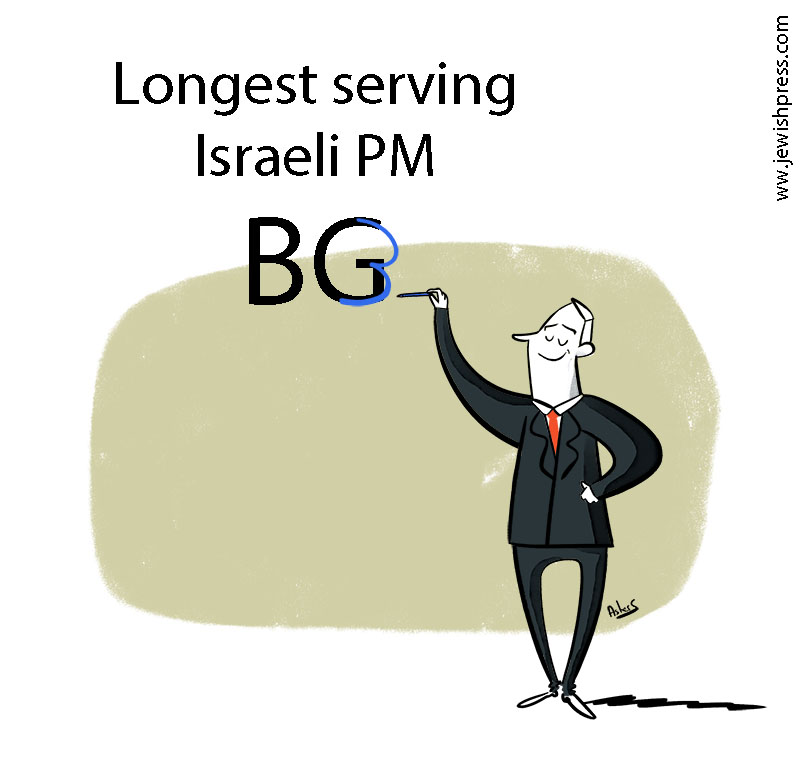 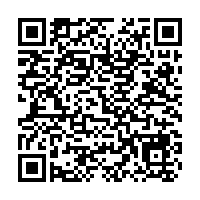