A firebomb was thrown at a security patrol at Hebrew University on Mount Scopus in Jerusalem, according to the Jerusalem police spokesperson.

The firebomb was thrown from the direction of the nearby Arab neighborhood of Issawiya.


No one was injured in the attack, but a parked car was damaged.

Police are searching for the terrorists. 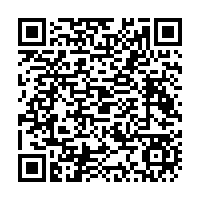