On April 19, two sisters from Gaza, one being treated in Israel for cancer, were caught smuggling nitroglycerin into Israel for Hamas. The explosive material was hidden inside their medicine containers.

The two were arrested. The sister with cancer was eventually released.


The other sister, Abtasam Muta, was indicted on Thursday. She was smuggling in the explosives, in order to hand them over to an Israeli-Arab who would then hand it over to a Hamas bomb-maker.

Hamas has a history of trying to use Israeli humanitarian gestures to smuggle explosives into Israel for terror attacks. 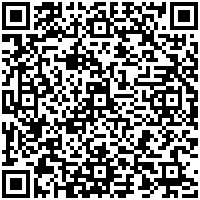