German Chancellor Angela Merkel has been named the world’s most powerful woman by Forbes Magazine.

Merkel topped the magazine’s ‘100 Most Powerful Women in the World’ for the fourth year in a row.

Second on the list was Janet Yellen, chairperson of the American Federal Bank, followed by Melinda Gates, wife of Microsoft founder Bill Gates. 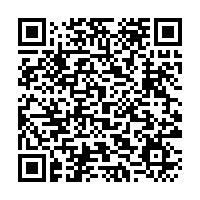