She now holds the second highest rank in the department, the first female to do so, and will head the Human Resources Division.


The appointment follows a vow by Police Commissioner Yochanan Danino to bring more female police officers into the upper ranks.

Gaziel, 54, is a resident of Maccabim-Reut and a 27-year veteran of the force. She holds a Masters Degree in Education and has spent most of her career in Human Resources. 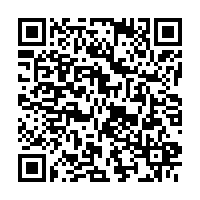