In response to the shooting at the church in Charleston, South Carolina, President Obama compared gun homicides in the US to other developed countries.

But those numbers don’t actually tell the whole story.


For the same period of time, here is some additional relevant data, supplied by the World Health Organization, and compiled by The Guardian in 2012:

France had 35 homicides by guns.

Israel has very restrictive gun laws, and it is actually very difficult to get a gun license. Though unlike the US, one doesn’t need to conceal they have a weapon. 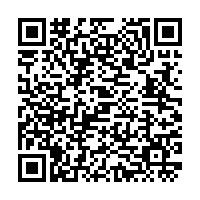