“Israel should not count on Biden to stop the Iran nuclear program,” Nikkei Haley, former US ambassador to the United Nations, warned, calling on Israel to defend itself.

“The Iranian nuclear threat is existential for Israel. If Israel makes the grave decision that its security depends on removing that threat, it should not wait for an American green light that might never come,” she stated over the weekend.


Haley’s warning is joined by that of former Vice President Mike Pence who cautioned that President Joe Biden has “turned his back on Israel.”

“Make no mistake about it, President Joe Biden has turned his back on Israel,” Pence told the Republican Jewish Coalition over the weekend.

The Biden administration is seeking to reengage Tehran in talks on a new nuclear agreement, while Europe is seeking to salvage the one signed in 2015, which the US under Donald Trump left.

State Department spokesperson Ned Price state Thursday that the Biden administration “remain[s] interested to determine whether we can achieve a mutual return to compliance with the JCPOA (the Joint Comprehensive Plan of Action).”

“We continue to believe that a mutual return to compliance is the most effective means by which to put Iran’s nuclear program back in the box that it was in for several years after the deal was implemented in 2016. So that is the first step,” he added.

Israel has warned that the Iranian nuclear program has reached a critical stage and is weeks away from accumulating the material needed for a nuclear bomb, requiring action. 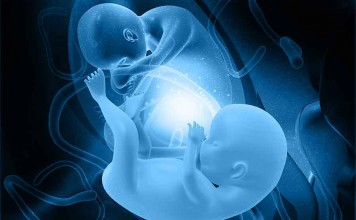 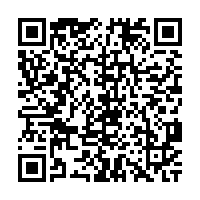