The four Jews murdered in the Har Nof Massacre today held US and British citizenship, along with Israeli citizenship.

Eight more people were wounded in the attack, including 2 policemen. 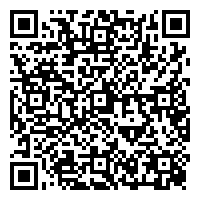