An Arab was caught by Border Police on his way to committing a terror attack in Hebron on Thursday night, according to the Police Spokesperson.

The Border Police noticed an 19-year-old Arab man approaching them suspiciously. They ordered him to stop, and from a safe distance had him show them what he was carrying – which turned out to be a large knife.


The man was arrested and during the initial questioning admitted he planned to stab a policeman or a Jewish civilian. 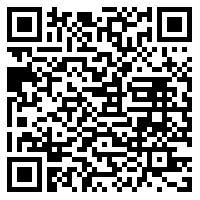