Islamic and “Palestinian nationalist factions” in Hevron declared a day of mourning on Wednesday for the three Salafist jihad terrorists who Israel said were planning to attack Palestinian Authority official as well as Israelis, according to the Bethlehem-based Ma’an News Agency.

The IDF and Israel Security Agency (Shin Bet) forces killed the three terrorists in Yatta, immediately south of Hevron, on Tuesday after meeting resistance during an attempt to arrest them.

The Islamists, apparently rejecting the Israeli statement, called on Arabs to “beware of Israeli media which disseminates poisonous reports in an attempt to harm Palestinian unity.” 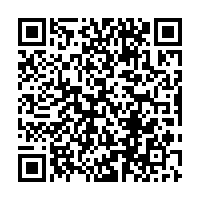