The Hamas terrorist rulers of Gaza were outraged as the IDF attacked two especially valuable targets overnight into Tuesday.

Among the 15 terrorist sites targeted by the IDF were two well-known, multi-use high-rise buildings in Gaza City, according to the IDF Spokesperson’s Unit.


The two complexes were very large and included dozens of shops and homes, according to local police.

One of the two buildings leveled by the IDF was the 15-floor multi-use Basha Tower, which contained apartments and offices, police said.

The second tower destroyed in the air strikes was the ‘Italian Complex,” a building complex with 60 stores and 72 apartments. 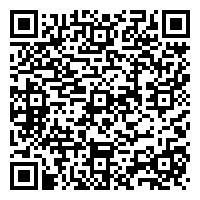