The IDF has debunked new lies being circulated by the Palestinian Authority (PA), Israeli Arab MK Ahmed TIbi, and other anti-Israel elements claiming that a Gazan girl who died at home after receiving treatment in Israel, suffered beforehand as a result of Israel cruelty.

Aisha Lulu, five years old from Bureij refugee camp in Gaza, died at home shortly after returning from receiving treatment in the al-Makassed Hospital in Jerusalem.

The PA claimed Sunday that Lulu’s family members were refused entry by Israel to be at her side while in the hospital. They claimed that applications by her family members to accompany her to Jerusalem for her complicated brain surgery were denied by the IDF.

This tragic story reflects the “oppression and suffering of the Palestinian people,” stated PA Minister of Health Mai Alkaila.

“How can a little child travel alone through Israeli checkpoints without being escorted by her mother, father or brother to provide her with affection and psychological support during treatment?” Alkaila said in a press statement.

While the PA claimed that Lulu was alone as a result of Israel’s refusal to admit her parents into the country, the IDF clarified that it was Lulu’s parents who refused to leave Gaza and accompany her to the hospital in Jerusalem.

The IDF’s Coordination of Government Activities in the Territories (COGAT), which is entrusted with facilitating Arabs’ medical treatment in Israel, stated Sunday night that “in contrast to various publications, Israel approved the entry of Aisha Lulu for medical treatment in a hospital in eastern Jerusalem after her parents signed a declaration stating that they did not want to leave the Gaza Strip with her.”

“In addition, we emphasize that, contrary to publications, Aisha Lulu died in the Gaza Strip after returning home two weeks ago after an operation that unfortunately did not succeed at Al-Makassed Hospital. It should be emphasized that as a policy, the Gaza District Coordination Office (DCO) requires parental guidance for medical treatment of minors, based on the understanding that a child needs his parents during these moments. In this case too, in accordance with the DCO procedure, Aisha’s parents were required to sign a statement stating that they did not want to accompany their daughter during the treatments – for their own reasons – and asked that another person on their behalf accompany her,” COGAT clarified.

Israel regularly offers its medical services, know-how and expertise to Arab care providers and patients, in many cases free of charge, and facilitates care for Arab patients who seek it elsewhere. 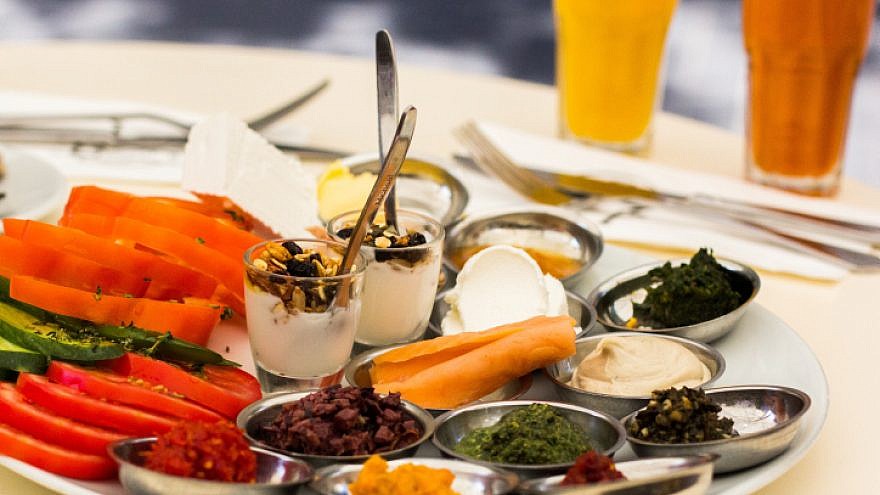