A security force comprised of IDF, Border Guard and police, that had raided and captured a weapons making facility in the town of Al-Ram, north-east of Jerusalem, identified a speeding vehicle that was approaching them in a manner that suggested a terrorist intent. The force, which felt that their lives were at risk, opened fire. One of the passengers in the ramming vehicle was killed and another injured. A third man was arrested and taken for a Shabak interrogation. 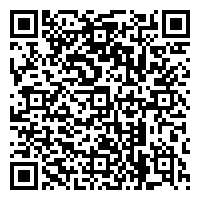