Since May 3rd, 2016, Hamas has repeatedly fired and launched mortar rounds and rockets against forces during operational defensive activities adjacent to the security fence with the Gaza Strip.


Lt. Col. Peter Lerner IDF spokesman: “Our efforts to locate and destroy the Hamas terror tunnel network are our main priority due to the serious threat to the lives and wellbeing of Israeli civilians. The IDF does not, and will not, tolerate any attempt to threaten the lives of the people of Southern Israel and is determined to continue to foil any attempt to do so. Hamas’ continued aggression jeopardizes the people’s mutual interest and right to a calm and quiet normal life, our activities are intended to restore the quiet and negate the threat.” 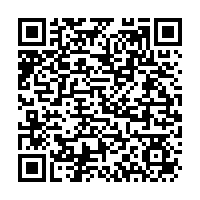