Arab media reported Monday morning that IDF forces fired at Arab suspects on farm lands east of Rafah in the southern Gaza Strip. According to local sources, Israeli troops positioned behind the border fence east of Rafah opened fire on unspecified targets. Sporadic shooting have been heard in different parts of the Gaza Strip Sunday night, despite a heavy layer of fog that rested on Gaza. There were no reports of injuries. 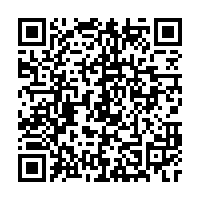