An IHH activist who was on the Mavi Marmara in May 2010 joined ISIS (Daash) in Syria and was killed over the weekend in an American airstrike, according to a Globes report.

Yakup Bulent Eleniak (40), a father of two, was considered to be one of the more visible activists in the Turkish-Muslim IHH group.

Turkish media claims that Eleniak was in Syria helping the needy and providing them with food.

However, Eleniak was killed because he was residing in one of ISIS’s largest camps in Syria, which the US struck.

IHH claims to be a humanitarian aid group. In 2008, Israel banned IHH, and in 2010 added the IHH to its terror watch list.

We waiting to see if Turkey will demand an apology and reparations from the US as a result of their airstrike. 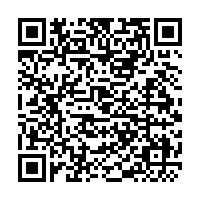