Rare artifacts from the Bible Lands Museum in Jerusalem (BLMJ) will be displayed for the first time at the Louvre in May, which is about to open a new exhibition entitled: “Forgotten Kingdoms: From the Hittite Empire to the Arameans.”

Among the artifacts on display will be four rare pieces from the Bible Lands Museum’s permanent exhibition, which have been lent to the Louvre through a long and complex process of conservation and approval, which involved many staff people from both museums.

This is the first collaboration between an Israeli museum and one of the largest and most highly regarded museums in the world, the BLMJ underscored.

The four ancient artworks on loan to the Louvre are a rare large basalt stone slab bearing an inscription of Hamiyatas, king of the Neo-Hittite kingdom of Masuwari; a stamp seal made of blue chalcedony depicting a winged lion and the head of a bearded man; a 10th-8th century BCE stele from the kingdom of Marash with an engraved relief of a couple feasting at a table filled with flatbreads; and a stone libation vessel from the kingdom of Carchemish that was used to pour liquids dedicated to deities.

The Louvre Museum describes the exhibit as a journey back in time to follow in the footsteps of the Hittite, the long forgotten, great rival power of ancient Egypt and its most famous pharaoh, Rameses II, which dominated Anatolia and extended its influence over the Levant until around 1200 BC. 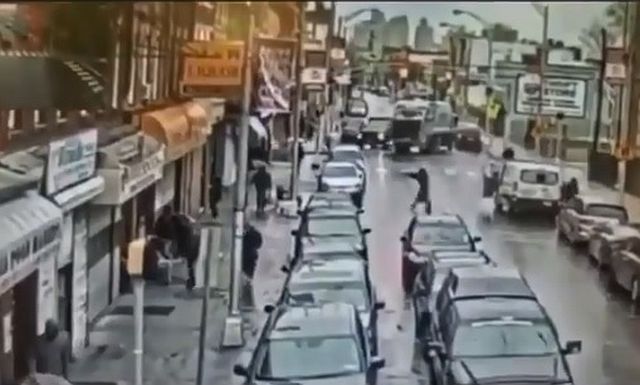