The IDF Spokesman on Tuesday announced that the missile that had been fired from the northern Gaza Strip into Israeli territory Monday night was deliberately launched by the Islamic Jihad, in an attempt to renew hostilities between Israel and the Hamas government.

The IDF sees Hamas as being responsible for everything that takes place in the Gaza Strip, and normally opts not to distinguish between the different terror groups committing acts of violence against Israel.

The missile fell a few kilometers off Israel’s coast, so, in response, the IDF decided to reduce the fishing zone off the Gaza Strip to six nautical miles – down from the recently expanded zone of 15 miles.

“The Islamic Jihad is trying to deteriorate the security situation in Gaza in order to harm the processes of normalization,” said IDF Spokesperson, Brigadier General Ronen Manelis, who is about to retire from his post, and be replaced by Gil Messing, who has been picked by the new IDF Chief of Staff Lt. Gen. Aviv Kochavi.

Manelis added that the Islamic Jihad intends to continue carrying out attacks against Israel without taking responsibility.

Zakaria Bakr, coordinator of the Union of Fishermen’s Committees, told Ma’an on Tuesday that the IDF “decided to prevent fishing in the Gaza Sea for more than six miles and began to implement the decision in practice by flooding the fishermen’s nets at distances of more than six miles.”

Bakr said the decision is a painful blow to the fishermen, on the very day that starts the new fishing season, and would result in heavy losses.

Ma’an tacitly explained at the very end of its report that the new limit on fishing came in response to the Islamic Jihad firing rockets into the sea the day before. 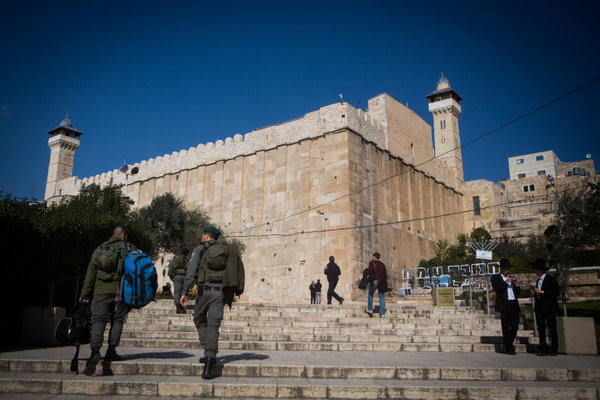