The agricultural terror attacks from Gaza are continuing in southern Israel – and in fact, are increasing – with the range of the incendiary balloons appearing to broaden as the weeks pass.

On Monday, a fire was touched off by one of the balloons in the Shokeda Forest in the northwestern Negev. Teams of firefighters were deployed to the scene to fight the flames.


This past weekend, an incendiary balloon touched off a massive blaze in Moshav Ein HaBesor in southern Israel, near the Gaza border. The flames burned for hours, requiring assistance from firefighters, security personnel and farmers from around the area.

Since March 30, at least 8,000 acres of forest land and agricultural farmland has been destroyed due to Gaza arson terror. 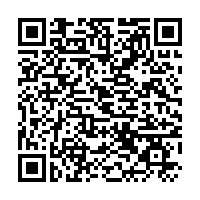