Netanyahu said the files proved “Iran is brazenly lying when it says it never had a nuclear weapons program.”


Iran made the claim before and after signing the 2015 JCPOA nuclear deal with the U.S. and five global leaders. 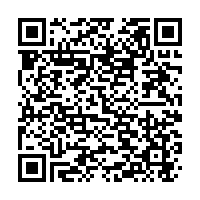