It has just been released for publication that the Iron Dome missile defense system has been re-deployed to southern Israel. Several interceptor batteries have been stationed in various locations in the south, including near Sderot and Netivot, which are near the border with Gaza.

It is unclear whether this action was taken following a determination that there is a credible threat or if it was merely a routine decision. 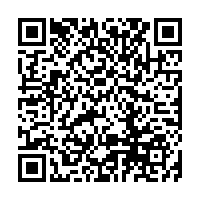