On the other side of the bill appears an image of a terrorist stabbed to death by the Independence Hall in Philadelphia. The Arabic inscription the bill reads:

This is the end of dirty money. Return to your God, the best sinners are the ones who repent.


The fake bills may amuse Israelis, but the police don’t think it is funny and are investigating the source after they were found in the in the Upper Galilee Tuesday.

Nearly two dozen Israeli Arabs have joined, have tried to join the terrorist army or have set up ISIS-linked cells in Israel.

The ISIS has its own currency in areas it controls in Iraq and Syria but prefers gold coins. 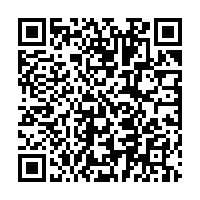