Da’esh (ISIS) terrorists are going to be considerably richer – and more dangerous – after having seized an electric power plant west of Sirte.

According to ISIS and a military source quoted by France 24, the plant, which is located west of the city, supplies central and western Libya with power.

The terror group announced on social media that it had captured the entire city, the former hometown of the late Libyan dictator Muammar Qaddafi.

Earlier this year, ISIS seized the Libyan international airport and claimed responsibility for the brutal beheading of dozens of Egyptian and Ethiopian Christian laborers in the country. The terrorists have also attacked embassies and oilfields in Tripoli and elsewhere in Libya as well. 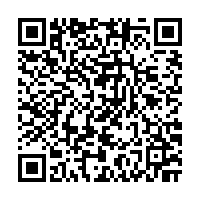