It has been a year since the post was filled following an attack on an Israeli security guard at the Israeli embassy in Amman. As a result, the attacker was shot and killed in self-defense.

A second Jordanian citizen was inadvertently shot in the crossfire as well. 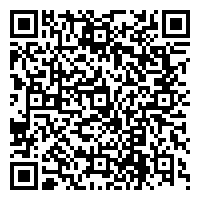