The Kuwaiti publication Al Jarida quoted “a senior source in Jerusalem” who said on Wednesday that Israeli fighter aircraft two days ago bombed a truck carrying missiles along the Lebanon-Syria border.

The truck was en route to the Lebanese, Shiite terror organization Hezbollah. The report is yet to be confirmed by other sources.


In a discussion yesterday, Israeli Minister of Defense Moshe Ya’alon said that “we are monitoring the handling of the Syrian regime and what is being referred to as the dismantling of the chemical weapons – a process already accompanied by global supervision. As of now, the regime is meeting its obligations. However, the true test will be the end result. Will it eventually attempt to conceal or keep some sort of capability, or will it really dismantle everything? Only time will tell. 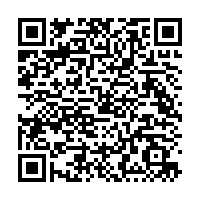