Based on an intelligence tip, Israel Police joined IDF soldiers in an operation overnight to seize a major drug and arms cache of military materials being held by Palestinian Authority Arab suspects.

The troops enter the Samaria village of Jelazoun together with the IDF Binyamin Regional Brigade and seized the following:

A Arab suspect from Jelazoun was arrested and transferred to security personnel for questioning at the Binyamin District Police station.

Terrorist organizations often use illicit drug sales to fund their operations. They also use some of the more sedative substances to aid operatives prior to a suicide attack mission and to quell a hostage during an abduction raid.

The Rebbe’s Mission – And Ours 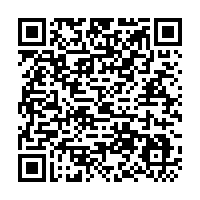